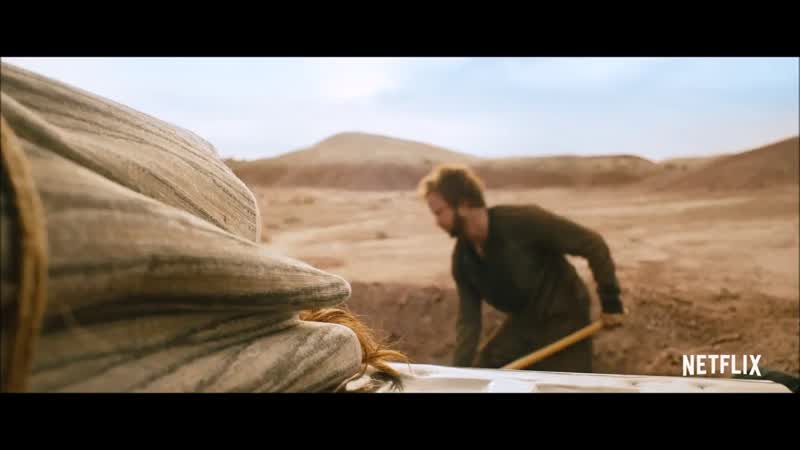 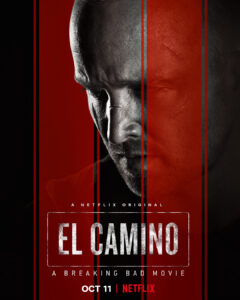 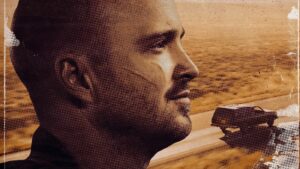 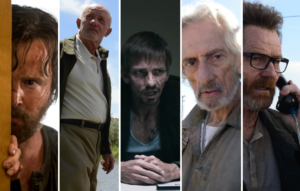 One thought on “Do you need to do a complete re-watch of the series for El Camino? By Anna Purrington” 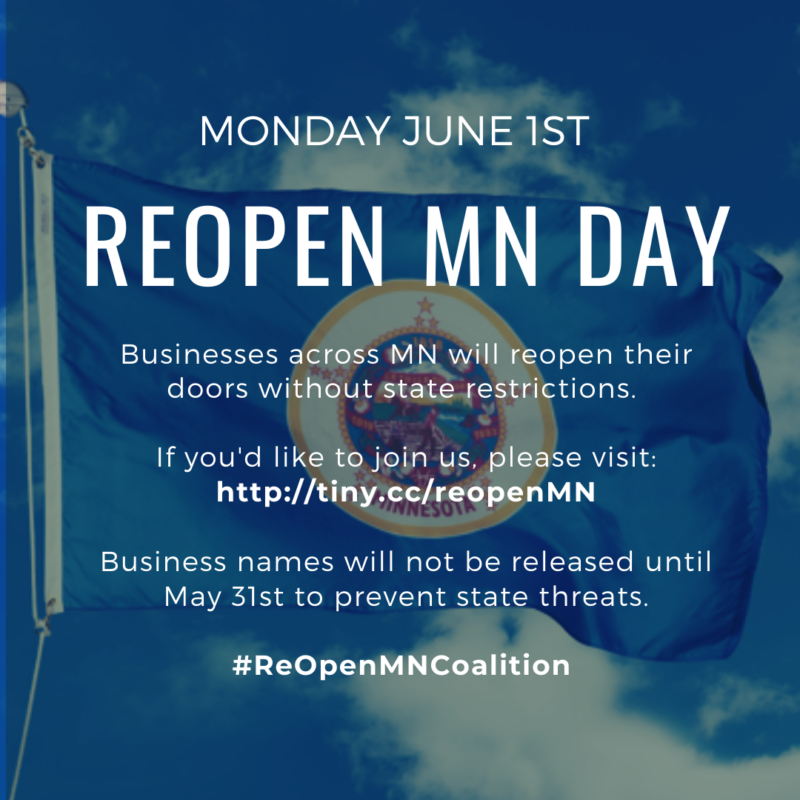 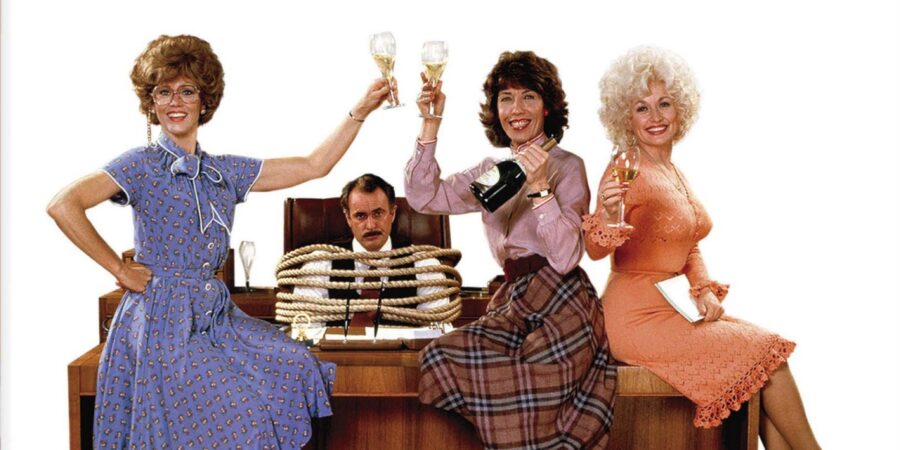 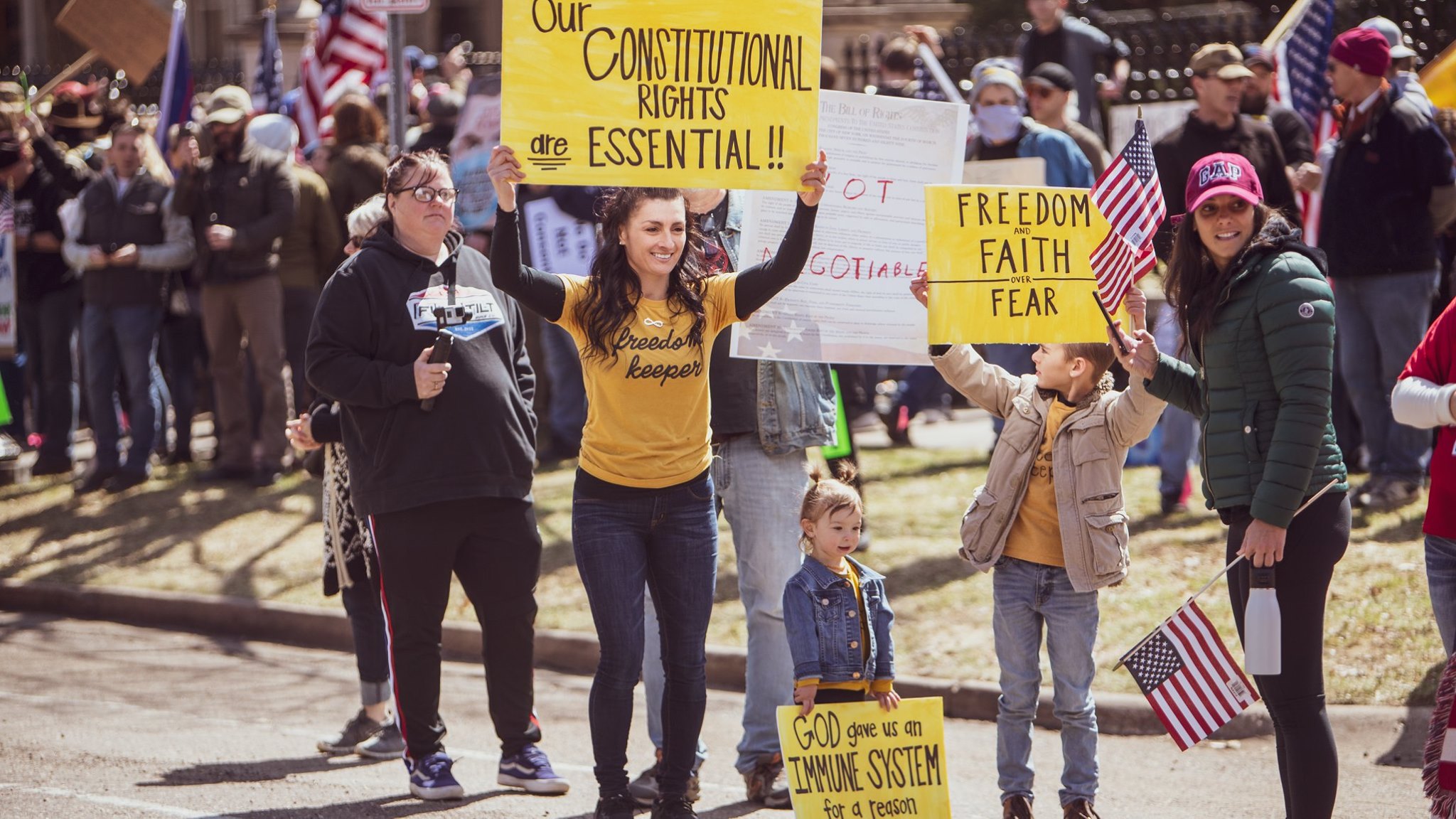 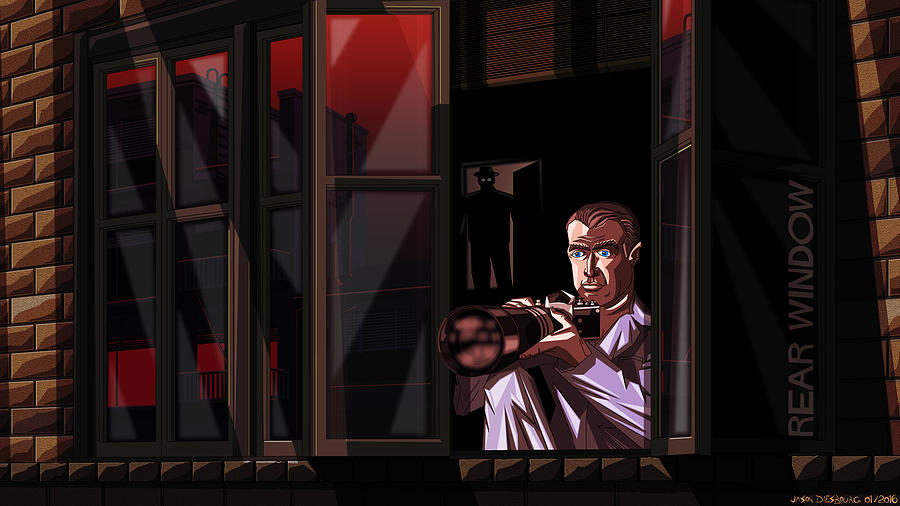