The following is an article from the plaintiffs investigator R. Steven Rogers regarding the facts in the death of Terrance Franklin. Steve worked a civil suit on behalf of the family with Attorney Mike Padden author of The Minneapolis Police Department:  Blue Code of Silence: The True Story of the Terrance Franklin Murder

County attorney Mike Freeman has written to the Bureau of Criminal Apprehension and has formerly requested their involvement in a new independent investigation.

Kowala Media has acquired the permission of the author in this articles publication.

I was recently featured in the Time magazine article ‘“Minneapolis Police Were Cleared in the 2013 Killing of Terrance Franklin. A Video Complicates the Story-and Now the Case May be Reopened”.  This feature highlights the work of Attorney Mike Padden and myself on the civil suit that Mr. Padden filed on behalf of the Franklin family after the death of their son, Terrance Franklin, at the hands of the Minneapolis Police on May 10, 2013.

In the days following the publication by Time of the article and documentary video, several questions have arisen in my mind based on my knowledge of the case.

The Time article was the first public mention of the letter by Hennepin County Attorney Mike Freeman’s office to the Minnesota Bureau of Criminal Apprehension requesting an independent examination of the case. Freeman stated that “A key piece of evidence brought by the Plaintiffs in the civil suit is a recording by Jimmy Gaines.” This is correct to a degree, as the Minneapolis Police appear to have had the video within a week of the shooting. Our team did, however, obtain the full quality original from Mr. Gaines and submitted that into evidence later.

Notably, the file from the Minneapolis Police we received in the discovery process presumably was downloaded from YouTube, as the police never contacted Mr. Gaines who took the video, the file size matches the known compression ratio that is used when uploading to YouTube, and it was not known to be anywhere else at that time. (I compared the file obtained from the Minneapolis Police to the file gathered by our team from Mr. Gaines’ device that originally recorded it and the file size was about 7% of the original.)

Freeman also mentions in his letter that Mr. Gaines posted the video on YouTube and that the MPD never interviewed him about the video. When he became aware of this is unknown but is certainly relevant.

Freeman also told Minneapolis Public Radio that they had reviewed new evidence “that was not available to us at the time we took the case to the Grand Jury.” This statement is compelling to me and raises some serious questions.

The only way I can see that it is possible, with the information available, that the video was not available to the Grand Jury  is if one or more of the following is true :

1 : The MPD did not provide it to Freeman with the other evidence when Freeman decided to convene the Grand Jury. It is a reasonable assumption that the MPD would turn over all evidence to the County Attorney’s office when the decision to convene a Grand Jury was reached. I am not sure on the requirements here, but it’s possible there are some; or,

2 : For some reason due diligence was not done by the County Attorney’s office in looking at what evidence to provide the Grand Jury; or,

Of the first two, this would also raise the question if this case was on the radar at the County Attorney’s office at the time of the press conference on May 30, 2013. It certainly was on the radar at the MPD, as The Chief of Police issued this statement to WCCO that day (which was read aloud at the press conference), “If you have video of events from the scene, I request that you turn it over to me as it is evidence in an active investigation.”  At that press conference, Mr. Padden even remarked that, for all he knew, the MPD may have enhanced the sound already.

Now, as Mr. Gaines was never contacted by the County Attorney to testify before the Grand Jury, we know the video could not have been used by the Grand Jury, as Mr. Gaines would have needed to testify to lay foundation, which in non-lawyerese means they could not use it without him attesting that he took the video, and where and when it was taken.

While many media outlets are reporting that this is new evidence, I believe the information presented here in this article shows that it is not. Ironically, Fred Bruno, an attorney for Lucas Peterson came out today in a statement saying “The Gaines video was well known to and vetted by Freeman’s office long before the Grand Jury ruled in September 2013,” and “There is no new evidence, only newly procured opinions and shifting politics.”

The problem I have with this is no evidence was presented to support this statement, and at no time during this case, nor in my searches after for this article and other media interviews, have I found a single indicator that Mr. Freeman was aware of or in possession of this key piece of evidence.

Working backwards on the timeline, as we know the Grand Jury was not aware of this recording, we must ask where the system failed. Clearly it failed not only Terrance Franklin, but all of us. 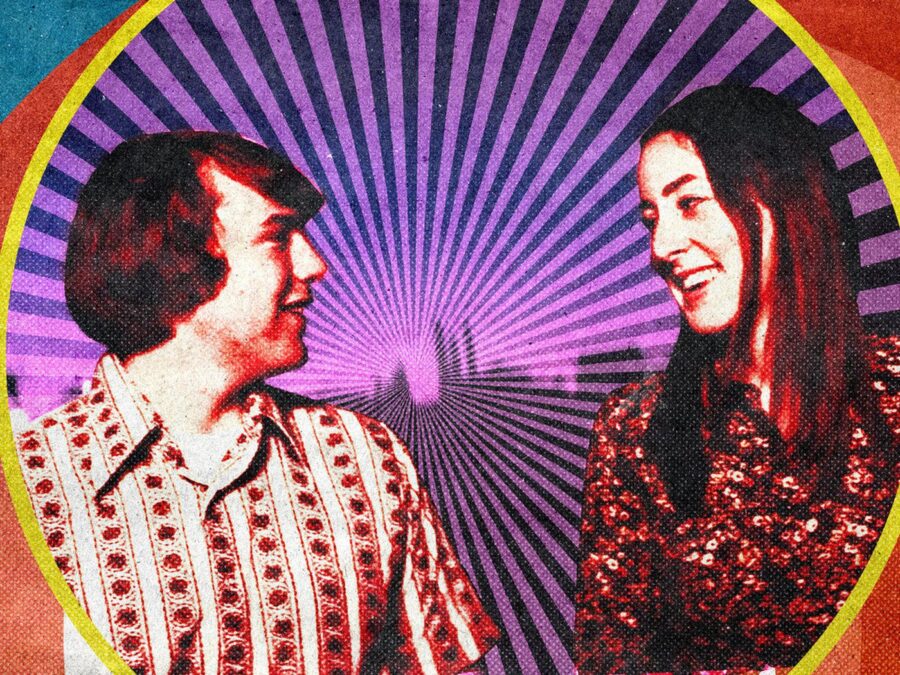 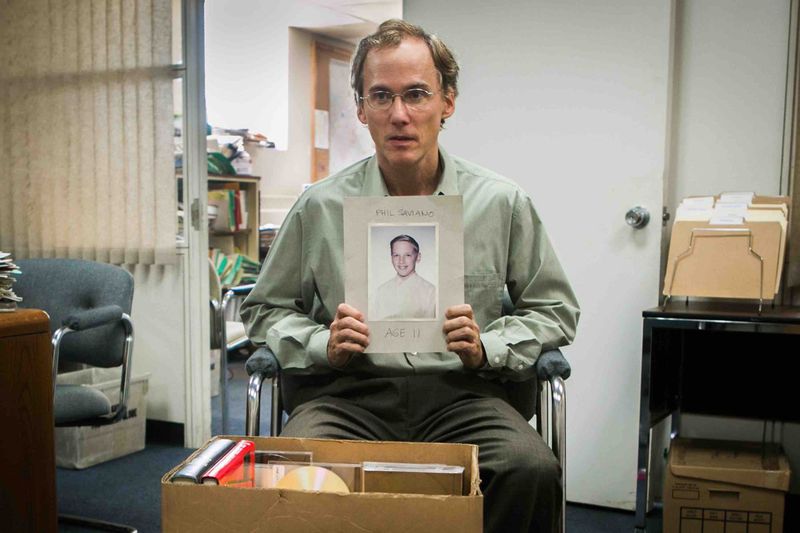 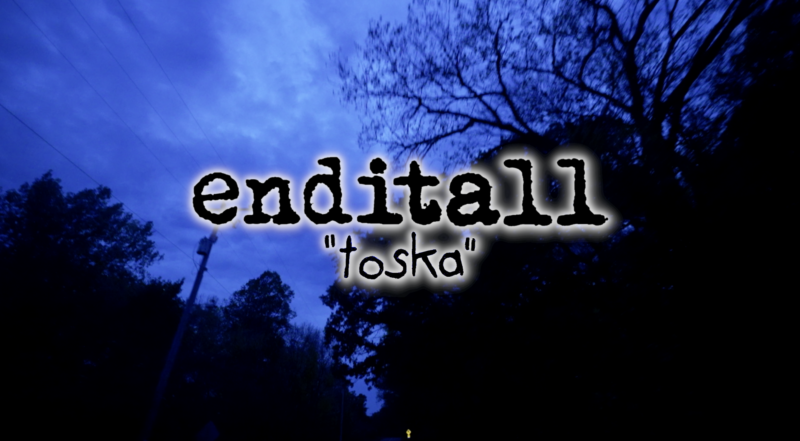 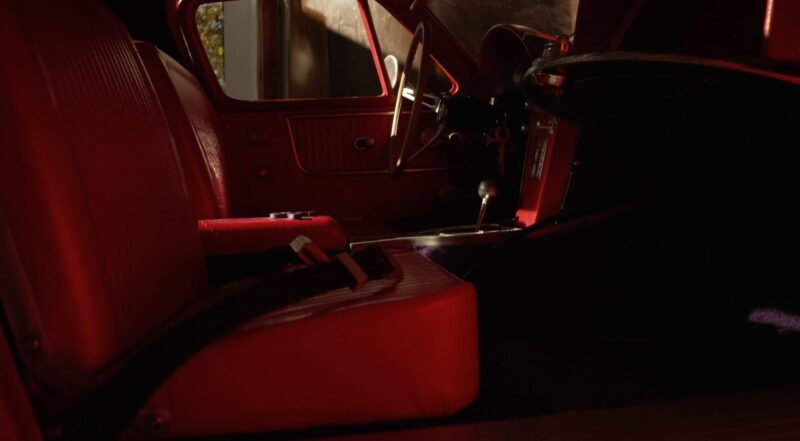